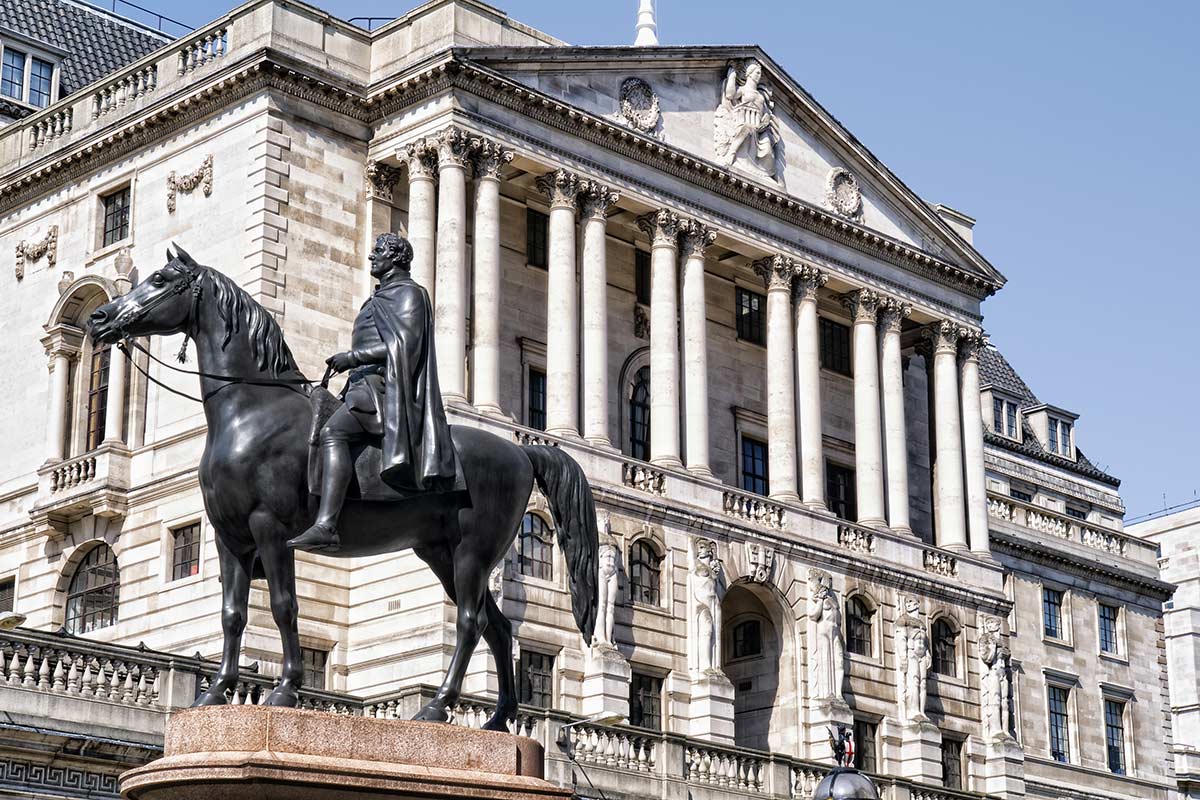 During the 18th century, interest rates in the UK were stable, remaining at 4-5% regardless of the issue. The instability came about in the 19th century, where there was more volatility in the interest rates that saw it moving anywhere between 4 and 10%. The start of the 20th century was no different, with the same instability and constant flux between 5 and 10% instead.

The incoming administration of Margaret Thatcher raised interest rates to 17 per cent, as the government of the time saw this as a critical weapon in combating inflation, which was steadily rising at the time. It did have the effect of reducing inflation, although critics noted its negative impact on UK manufacturing exports. Interest rates began to rise again towards the end of the 1980s, partly under the pressure of house price rises. Interest rates had gone from 17% in 1979 down to 9% in 1982, and were back to 14.88% in October 1989.

Known as "Black Wednesday", the UK withdrew from the European Exchange Rate Mechanism on 16th September 1992. This meant that the Bank of England base rate interest sat at 12%, up from 10%. This was at 10.30am. John Major, the prime minister, promised to raise the rate even further to 15%. This was due to the encouragement of speculators to buy Sterling. This did not happen, with the government reducing interest rates back to 10%

May 1997 shone a light on Labour's Tony Blair coming into administration, and Chancellor Gordon Brown accompanied him. Together, they handed control of the setting of the base interest rate back to the independent Bank of England.

Following the global pandemic of the Coronavirus (COVID-19) the Bank of England have reduced the base rate to 0.10% a historic low.

New home buyers who have borrowed mortgages at a fixed-rate have enjoyed interest rates and mortgage payments at remarkable and historic lows.

Inflation and the cost of living surged by 5.1% in the 12 months to November, up from 4.2% the month before, and its highest level since September 2011. This pushed the policy makers at the Bank of England to raise rates for the first time in 3 years. The Monetary Policy Committee voted 8-1 in favour of the increase to 0.25%.

Trying to deal with rampant inflation, the Bank of England voted 5-4, to increase the base rate to 0.5% in February. This is the first back-to-back rate rise since 2004, when Tony Blair was Prime Minister.

Interest rates have increased for the third time in four months as the Bank of England tries to calm the rise in the cost of living. The rise to 0.75% means interest rates are now at their highest level since March 2020, when the Covid-19 pandemic started.

In May, Interest rates rose to 1%, the fourth consecutive increase since December. Interest rates have now risen to the highest level since 2009 as the Bank of England tries to stem the pace of rising prices.

In June, with inflation currently running at a 40-year high, Interest rates were increased to 1.25%, the fifth consecutive rise since December 2021, putting them at the highest level in 13 years.

The Bank of England's monetary policy committee voted by 5 to 4 to raise the base rate by half a percentage point. It takes the UK interest rate to 2.25% - the highest level since November 2008, when the banking system faced collapse. 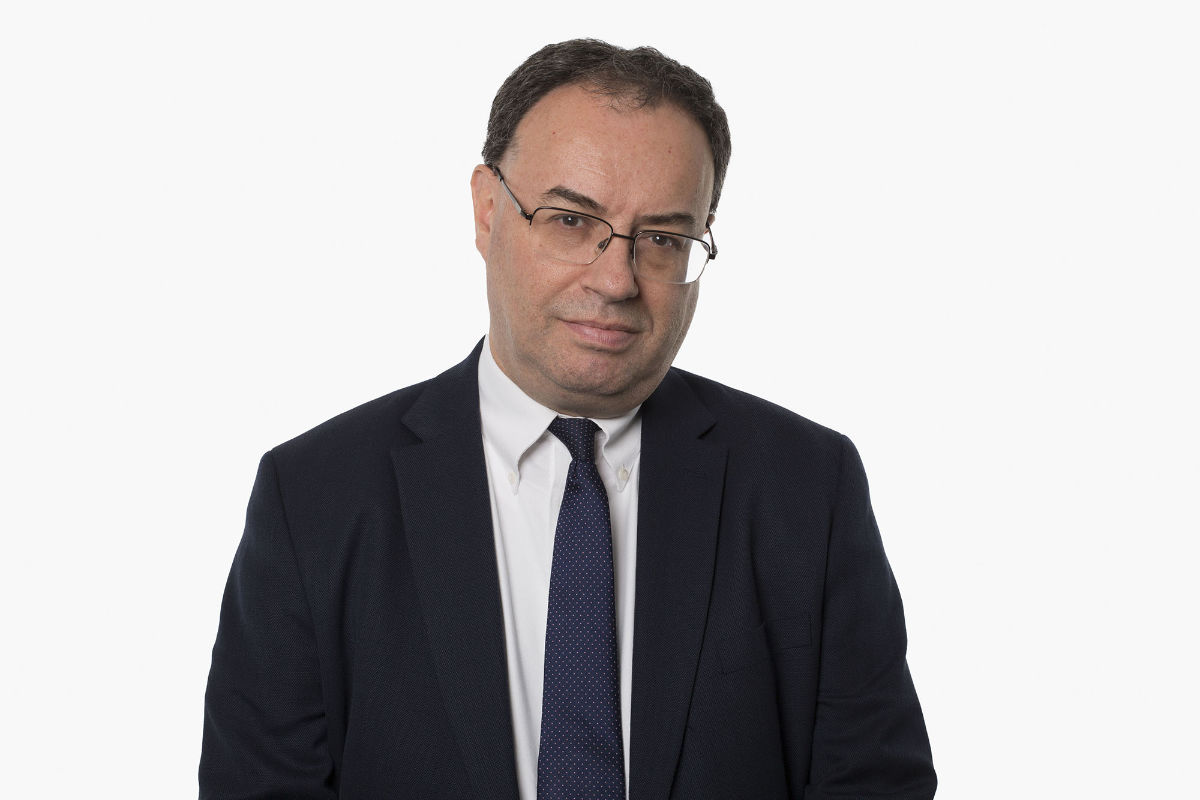 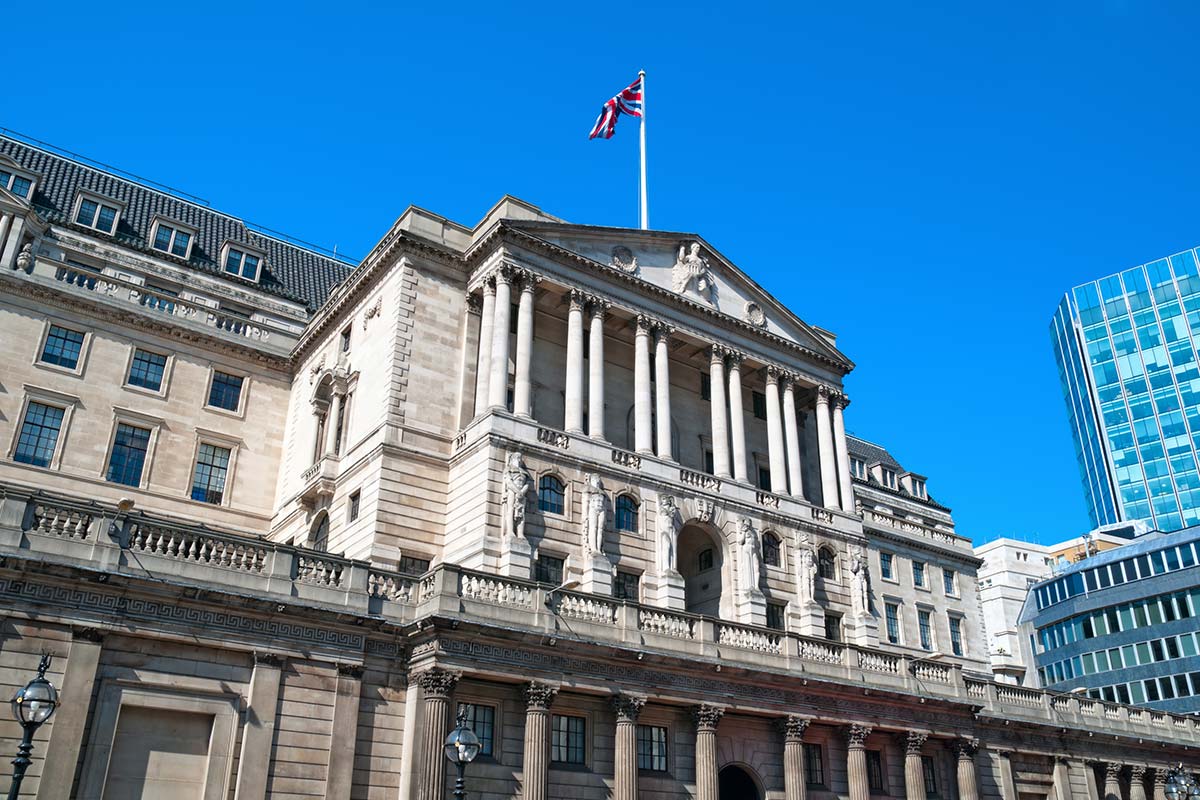