Interest rates have been kept on hold at 0.75% by The Bank of England. This may be cut, however, if uncertainty around Brexit continues into the New Year and slow economic growth fails to improve.

In a statement released today, the Bank’s Monetary Policy Committee (MPC) said they voted 7-2 to keep the rate at the current level.

“If global growth fails to stabilise or if Brexit uncertainties remain entrenched, monetary policy may need to reinforce the expected recovery in GDP growth and inflation.”

It said the UK economy was expected to pick up from its current weakness.

However, the Bank said it would monitor companies’ and households’ reactions to Brexit as well as global growth.

“If global growth fails to stabilise or if Brexit uncertainties remain entrenched, monetary policy may need to reinforce the expected recovery in GDP growth and inflation,” the committee said in a statement.

Gross domestic product (GDP) growth was worse than expected, though not by much, at 0.3% at the November meeting where the rate was also kept on hold. This was despite household spending continuing to rise, as business indicators including exports and investments stayed low.

The Bank will continue to monitor key indicators around Brexit, including household and business responses.

For their fourth quarter predictions, GDP was set at 0.1% according to the statement. This is weaker again than at the last meeting, with the car-manufacturing and construction sectors suffering particularly poor ratings from the Bank’s assessors.

The Bank expects inflation to fall to 1.25% from last readings.

The MPC said that rising cost of goods, combined with a weak economy generally, meant businesses felt unable to pass on higher prices to consumers, which resulted in a squeezing of profit margins.

Consumer-focussed brands suffered the most, with pressure already exacerbated by the eCommerce movement, a bump in the National Living Wage, and increased business rates.

“All sectors were affected, but margins were most squeezed in construction and consumer facing sectors.

“Investment intentions remain depressed by slower global growth and political uncertainty,” but the interest rate may be increased if global growth steadied and Brexit concerns cleared up, the MPC said. 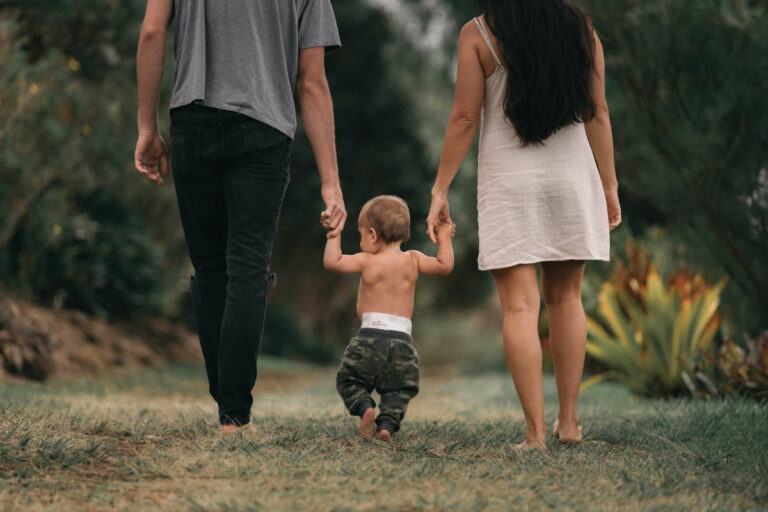 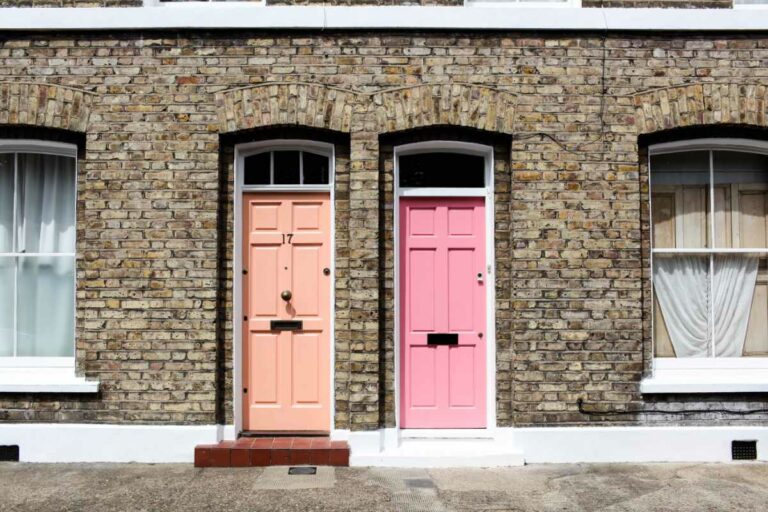 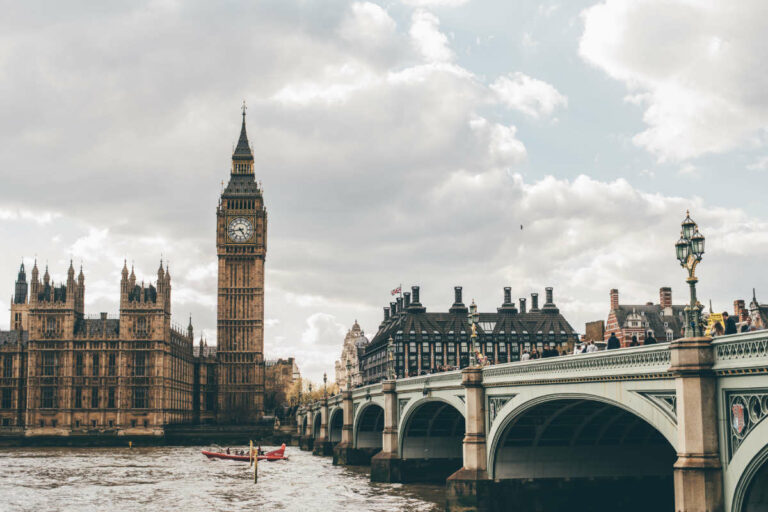 We do not charge a fee for our advice, instead we charge for arranging your mortgage. Our typical fee is £495 depending on your personal needs and circumstances. For insurance business we arrange policies from a panel representative of whole of the market. Think Plutus® is a trading name of The Finance Planning Group Limited. The Finance Planning Group Limited is authorised and regulated by the Financial Conduct Authority (FCA). Registered in England No. 3894404. Registered office: Hurstwood Grange, Hurstwood Lane, Haywards Heath, West Sussex RH17 7QX. The FCA does not regulate most buy to let mortgages.